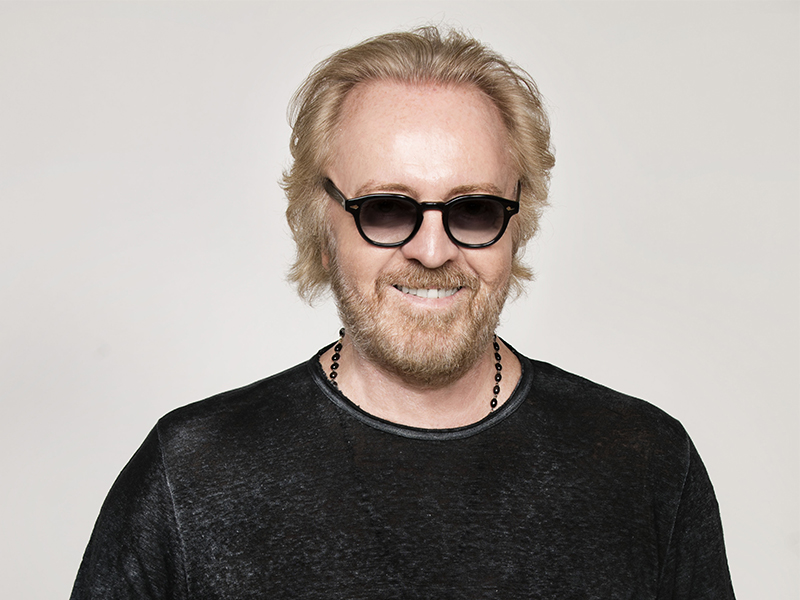 Considered one of the best italian singers and songwriter, Umberto Tozzi was born on 4 March 1952 in Turin, Italy. Over the course of his career, he has sold over 80 million records all over the world.

Tozzi started his music career as a songwriter for Mina, Mia Martini, Fausto Leali, Riccardo Fogli, Marcella Bella. After few years, he relesead his best – known songs “Ti Amo” e “Gloria” as a solo artist. A cover version of “Gloria”by the American singer Laura Branigan in 1982 caused the song to grow in popularity in the United States . Active since 1968, Umberto Tozzi has recorded and released 34 albums, won Festivalbar in 1977 with his song “Ti Amo” and the Sanremo Music Festival in 1987 with “Si può dare di più” which he sung with Gianni Morandi and Enrico Ruggeri. In 1987 he also released “Gente Di Mare‘, which he performed with Raf at Eurovision and won third place

After releasing in 2017 his album “Quarant’anni che ‘TI AMO’”, Tozzi started a concert tour in Italy, which ended at the Verona Arena with a concert called“40 Anni Che Ti Amo”.

Tozzi renewed the artistic partnership with Raf and the two artists started a concert tour that will end on 25 September at the Verona Arena.