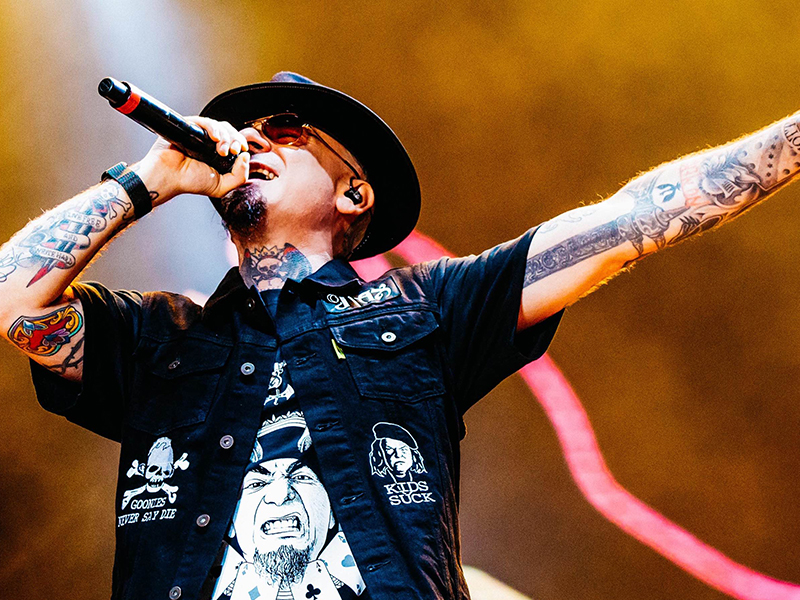 Alessandro Aleotti, known as J-Ax, is an Italian rapper, singer, songwriter and music producer. In his 25-years career, he has released 14 albums, earned 55 platinum certifications, and reached 500 million views on YouTube and 2 million followers on Instagram.

In his career he experimented with various genres, ranging from rap to rock’ n’ roll and pop, creating his own style.

In October and November 2018, J-Ax celebrated 25 years career with 10 sold out concerts in Milan.

The song was certified three times platinum (more than 150,000 downloads and streamings).