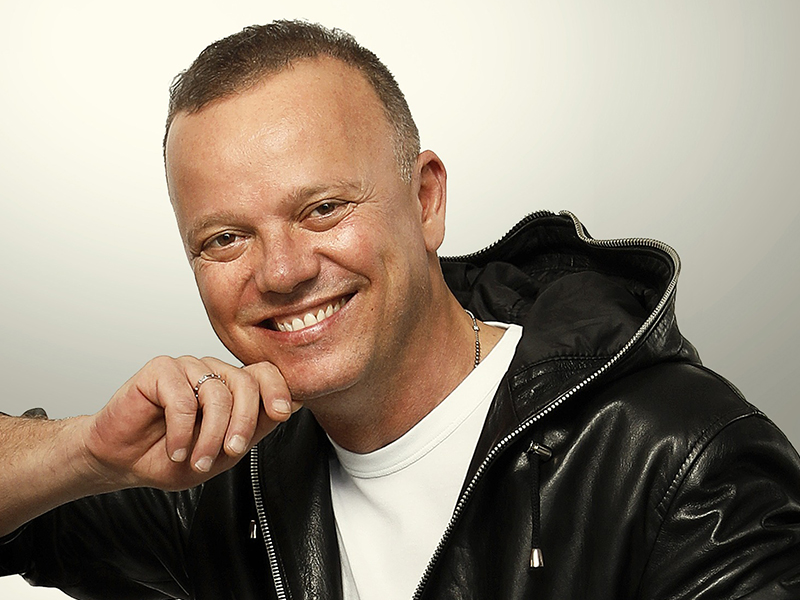 Gigi D’Alessio is a famous Italian singer, songwriter and music producer.  In his 25- years career, he has sold over 20 million records, earned three times a diamond certification and more than 100 times a platinum certification. He filled up halls, arenas and squares in Italy and all around the world. (37,000 people in 1997 in the San Paolo Stadium in Naples, 250.000 people in 2005 in Piazza del Plebiscito). On 14 February 2011, he performed at Radio City Music Hall in New York. He collaborated with national and international famous artists. One year after the release of his album “Ora”, he became the second Italian artist in music history who topped the World Billboard Music Chart (the first was Domenico Modugno).