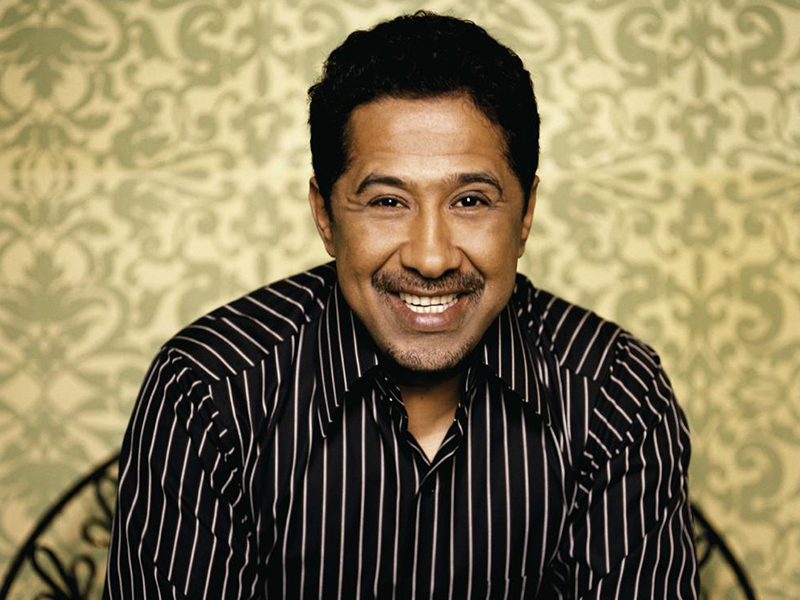 Khaled
khaled-lesite.com
Khaled is an Algerian musician, singer and songwriter born in Oran, Algeria. He began recording in his early teens under the name Cheb Khaled, (Arabic for “Young” Khaled, as opposed to the traditionalist Sheikh elders), and has become the most internationally famous Algerian singer in the Arab world and across many continents. His popularity has earned him the unofficial title “King of Raï”. His most famous songs are “Didi”, “Aïcha” and “C’est la vie” as well as “Alech Taadi”, which was prominently featured in the film The Fifth Element. Khaled is an ambassador for the Mediterranean Music Project being spearheaded by the Mediterranean Tourism Foundation.
Follow at: